JCC graduation will be held at Campbell University on May 13. 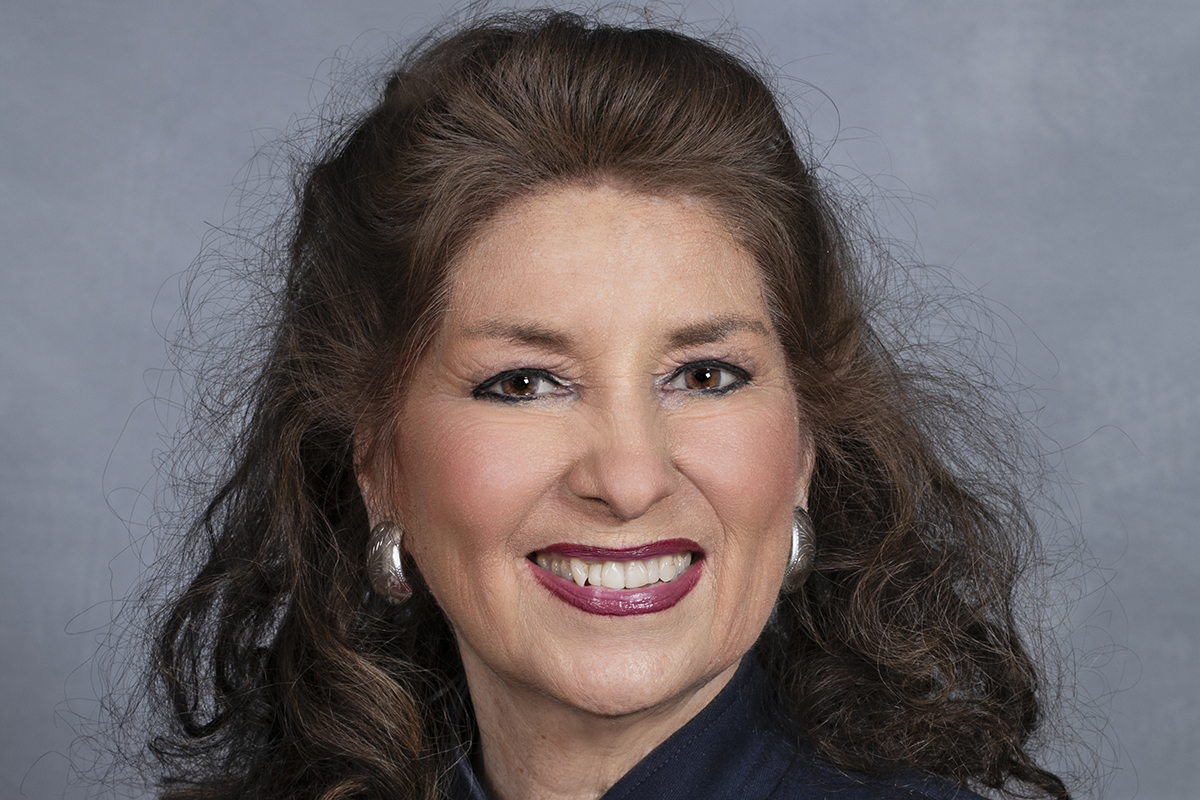 White was elected to the N.C. House of Representatives in November 2016 and re-elected in 2018. She graduated from Watts Hospital School of Nursing in 1970. She continued her education at UNC-CH and ECU in certifications for public health nursing and as a nurse extender for children and youth.

She is a registered nurse and aging specialist and has worked as a public health nurse in communicable disease, school health, pediatrics and home health. She was the statewide Nurse Consultant for HIV/AIDS, Migrant Health and served as the Nurse Consultant for a national Case Management Demonstration Project for seven years that became the model of modern case management. Her most recent position until her retirement Feb. I, 2017 was the Home Care Consultant and Elder Rights Nurse for the Division of Aging and Adult Services in the North Carolina Department of Health and Human Services.

White is a local radio personality on a talk show for the prevention of fraud and scams’ targeting seniors. She is a member of the Johnston County Transit Advisory Board, the Johnston County Opioid Task Force and the Johnston County Aging Coalition. She serves on the Clayton Chamber of Commerce Education Committee and was named the 2013 Woman of the Year for the Cleveland School Road Rotary Club.

White is the first woman of her party to serve as Chair of House Health, and Health and Human Services Appropriations and Vice-Chair of House Appropriations. She serves on the Standing Committees for Environment, Aging, and Education K12.  She chairs the Joint Legislative Oversight Committee for Health Human Services and is on the Joint Legislative Oversight Committee-Subcommittee on Aging. She serves on the House Select Committees for Disaster Relief and Access to Rural Health-Advisory. She also was appointed by the Speaker as the Representative to the Child Fatality Task Force, the NC Cancer Coordination and Control Committee, Minority Health Advisory Committee, and the NC Well Child Being Transformation Council. She has been appointed to the NC Institute of Medicine’s Task Force on Serious Illnesses.

She received the Capitol Care Givers Award in 2018. She was named as a fellow to the Legislative Health Policy by the NC Institute of Medicine.

White has two children. The loves of her life are her two granddaughters. She has the joy of being the drama director at her church and enjoys acting and gardening.