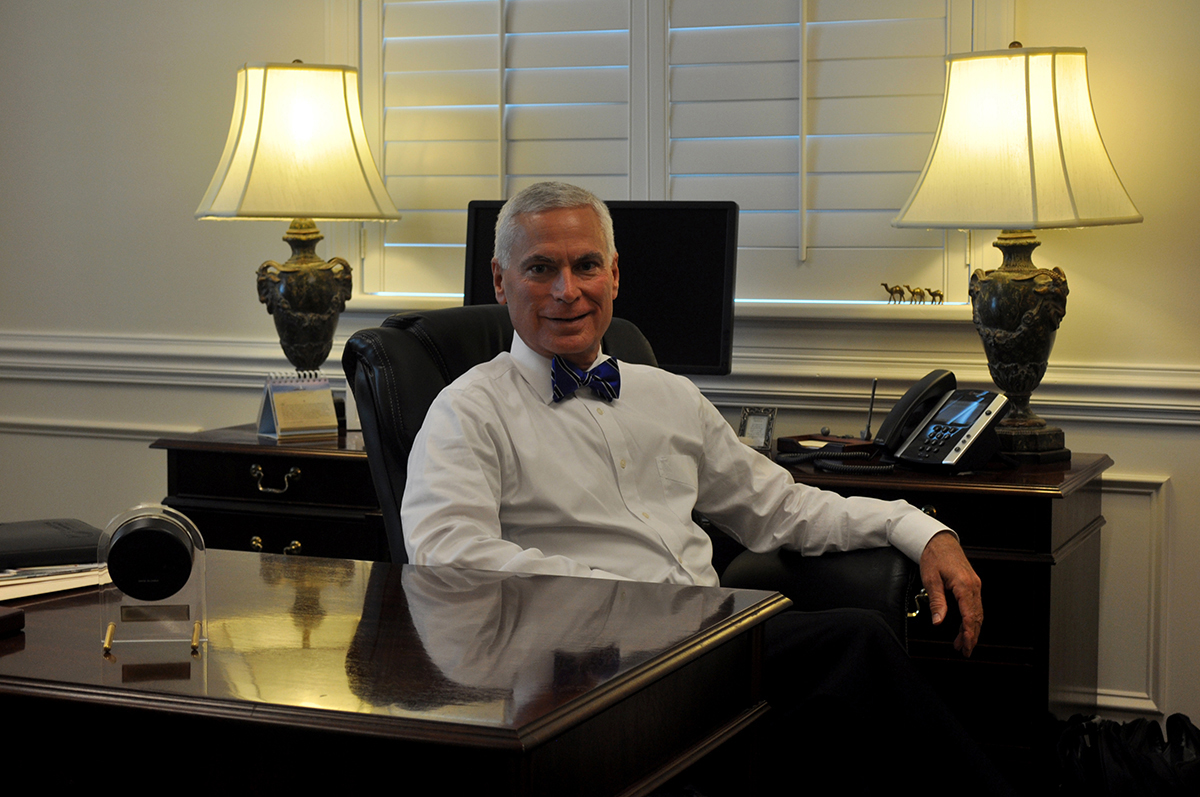 His one-year term began in July.

The purpose of the NCACCP is to foster and promote the growth, progress, and general welfare of North Carolina’s community colleges through the unified efforts of the system’s presidents. The NCACCP president is responsible for planning and conducting the association’s monthly and quarterly meetings and advocating on behalf on the 58 colleges and presidents to the N.C. General Assembly, the State Board of Community Colleges, and the system office leadership.

“We are anticipating a year filled with accomplishments on behalf of community colleges across the state,” Johnson said. “I am honored to lead the North Carolina Association of Community College Presidents during this time.”

Johnson became JCC’s third president in 2009. Before returning to his home state of North Carolina, Johnson served various community colleges in Virginia for almost 20 years. Immediately prior to coming to JCC, he was provost of the John H. Daniel Campus of Southside Virginia Community College. In addition, he held several positions at Wytheville Community College as well as executive director of the Crossroads Institute.

A native of Raleigh, Dr. Johnson received a bachelor’s degree in music education from Campbell University, a master’s of divinity from Southeastern Baptist Theological Seminary, and a doctorate in adult and community college education from North Carolina State University.