Futrell says he is looking forward to working collaboratively with faculty and staff on new initiatives. 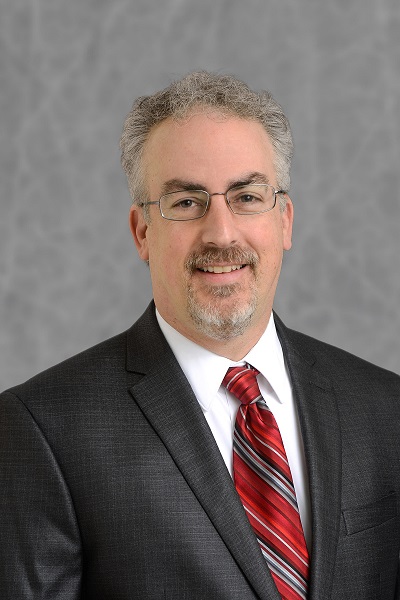 Johnston Community College is excited to announce that Chip Futrell is the college’s new Executive Director of Strategic Partnerships and Community Engagement. His responsibilities include developing and leading a community engagement strategy that informs and empowers the campus community to assess, plan, and implement an entrepreneurial approach to operations and programming.  Mr. Futrell will lead the renovation and consequent opening of the Paul A. Johnston Auditorium, as well as the auxiliary staff of the Howell Woods Environmental Learning Center, Frank Creech Art Gallery, and the Arboretum.

Mr. Futrell worked for more than 25 years at NC State University including roles as Director of Continuing and Professional Education and Interim Vice Provost for Continuing Education. He spent eight years in his director role, where he was responsible for the McKimmon Conference and Training Center and non-credit programming offered through the Office of Professional Development and Technology Training Solutions.

JCC President, Dr. David Johnson says, “We are so pleased to have Chip with us at JCC! His many years of experience at NCSU will serve us well as we move beyond COVID and reopen the Paul A. Johnston Auditorium.”

Futrell’s other accomplishments include an expansion of conference management services to state government units and associations and the implementation of a comprehensive maintenance plan for the McKimmon Center and its grounds. As Interim Vice Provost, he was responsible for a division whose budgets totaled over $43 million with many types of funding and over 200 employees.

“I am enthusiastic about joining the Johnston Community College family and look forward to working collaboratively with faculty and staff on new initiatives,” Futrell says.