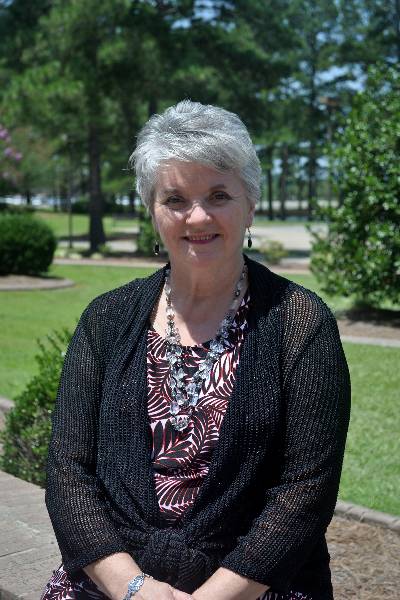 Dale O'Neill says she'll miss being a part of education.

After 28 years of teaching and leading reaffirmation at Johnston Community College, Dale O'Neill has retired.

O'Neill of Four Oaks started her tenure at the college teaching English and then after 14 years became the associate dean of institutional effectiveness where she helped lead and oversee the institution's accreditation process.

During her career, O'Neill worked for all three of JCC's presidents. She also witnessed the development and success of the college's transfer program and expansion and addition of unique program offerings at off-site locations such as the Cleveland Center, Workforce Development Center, and Howell Woods.

"It's been interesting to experience how enrollment has fluctuated based on the economy and watching the patterns over time," she said. "For the first time since 1984, I will not be a part of an educational institution and I will miss the opportunity to contribute to the success of learners."

In 2008, O'Neill was named vice president of institutional effectiveness which broadened her responsibilities to also include management of research and planning, information technology, marketing and communications, and grants.

In 2011-12, she served as president of Community College Planning and Research Organization (CCPRO) and the following year was part of team that led a data initiative project to establish a robust data system to support data-driven decision making for the North Carolina Community College System.

O'Neill said she is thankful for her career at JCC, where she said she built many lasting professional relationships and friendships.

"I have had the privilege of serving under many Board of Trustee members since 1987 and have witnessed the progress they have achieved in helping the college grow and meet the various service area needs," she said. "John Hatch, my supervisor when I was first hired, is now a board member. Board chairs Joan Jones and Lyn Austin have guided the college well and have positioned JCC as the 17th largest college in the 58-member system."

O'Neill is excited to now spend more time volunteering for the Alzheimer's Association and at her church, Beulah Hill Christian Church. But she's most looking forward to chauffeuring her granddaughter, Addyson, a rising kindergartner to school.

"I'm not quite ready for a rocking chair," she laughed.