Home openers are Wednesday for men's team and Thursday for women's team.

JCC's men's and women's basketball teams are excited to kick off the 2016-17 season this week with home games Wednesday and Thursday at the Smithfield Recreation and Aquatics Center. 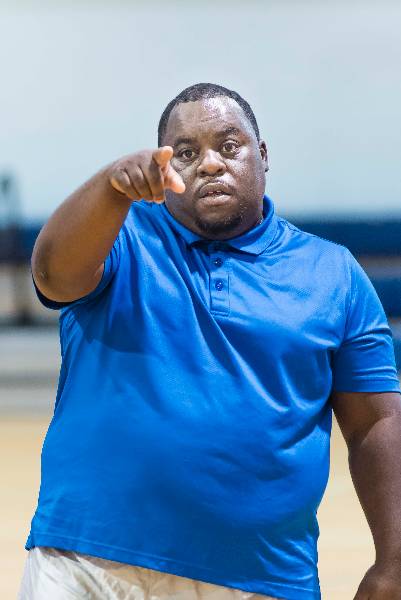 The men's basketball team will compete in Division 3 Region 10 of the National Junior College Athletic Association, playing junior college teams in North Carolina, South Carolina, and Virginia. The women's team will play NJCAA club level for 2016-17 with hopes of playing Division 2 next year.

Students and staff are admitted to the games free with their student and employee ID.
Admission for the general public is $5. Children 12 and under get in free.