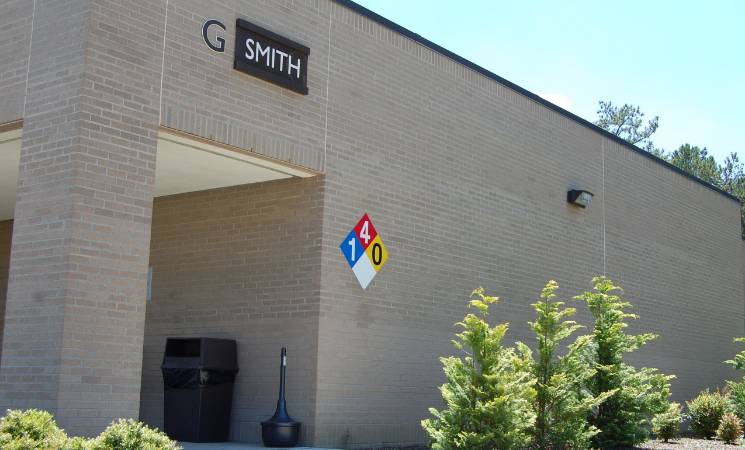 The Smith Building opened in 2003 and is named after Roger A. Smith, a Goldsboro farmer, insurance business owner, and landowner who died in 1973.

Smith’s son, William, gifted some 40 acres to the College in his father’s memory in 1993. The 28,000-square foot building houses college transfer classes, such as history, English, mathematics, psychology, sociology, and physical education, a fitness center, and the Johnston County Early College Academy.